Journey further into the depths of Amrine temple to unlock the ancient secrets the obelisk holds. The Shattered Obelisk expedition is intended for level 35 players and is found in the Everfall territory.

Captain Thorpe returns! His Corrupted army has made the ancient ruins below a storm tower on the peninsula of the Restless Shores their base of operation. He now styles himself the Master of the Tempest, the King of Corruption. From this base, he terrorizes the countryside. Can you thwart his plans?

This expedition is intended for level 45 players and is found in Restless Shores.

Certain activities, such as completing specific achievements, will now award displayable titles. Thre are well over 100 titles, and players can choose display any one unlocked title or choose to not display a title.

Distributed throughout Aeternum, Fast Travel Points are locations that allow players to fast travel from location to location at the cost of Azoth.

Houses in settlements now have tiers. Each tier of houses comes with a different cost and a different set of benefits, with the most expensive houses conferring the greatest benefits.

We’ve adjusted our leveling curves and rest experience to speed up leveling for casual players and to introduce new ways of gaining XP.

We’ve adjusted the way players earn coin to make quests and other one-time activities big sources of wealth, while reducing coin from other sources.

When players drop items from their inventory, the contents are now visible only to that player. The items will stay in the world for 3 minutes to help give players a way to organize their backpack, and after 3 minutes, the items will disappear forever.

To increase the rewards of expeditions, we have gated entrance to expeditions on one party member having a Tuning Orb. Turning orbs will be given for each expedition quest and can be crafted from materials found around Aeternum.

While the furnishing system was functional, we weren’t happy with the play trends we were seeing due to a few issues. As such, we have changed our approach to furnishing to focus on recipe acquisition. 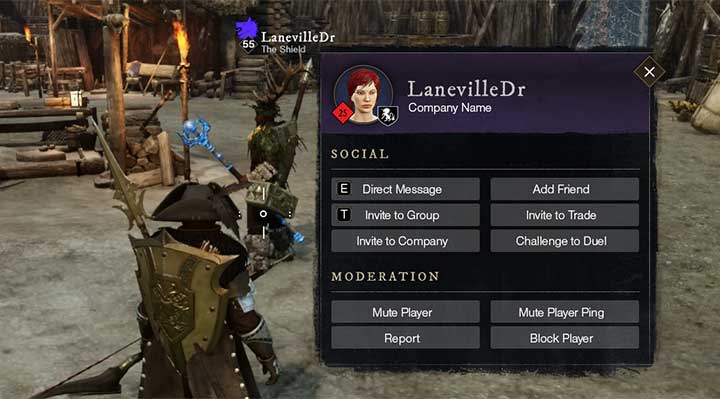 The addition of Expeditions to New World has made it clear that players needed more control over groups, so we added a vote-based kick mechanic. At any time, any group member can initiate a Vote To Kick via the Social Actions menu, which creates a 1m voting window for the rest of the group to answer. There is a personal cooldown of 10 minutes between kicks, and some additional restrictions may be added in the future.

Related to this MMO...

[World of Tanks] How to Play the Kampfpanzer...

Guides of the Week

This website uses cookies to improve your experience. We'll assume you're ok with this, but you can opt-out if you wish. Accept Read More